High-quality Kentucky Bourbon aged for three years in New American oak, which is transferred to french oak wine barrels inside of which Cabernet and Red blends were initially matured . That wine is then transferred back into those very same Bourbon Barrels to enhance the wine. 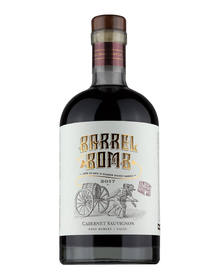 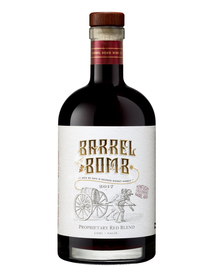 A blend of 50% Tempranillo and 50% Zinfandel from Lodi, California, aged 90 days in Barrel Bomb bourbon barrels.